Preaching the Good News of King Jesus and His Kingdom on the Streets of NYC from a Hebrew Perspective - Mat. 5:11
0000000 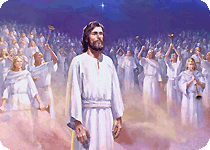 The Groom and the Bride

The concept of The Bride of Christ is mentioned throughout the New Testament. It refers to the body of believers (The Church) who is betrothed to Jesus and must be faithful until He returns. The scriptures also portray Jesus as being The Bridegroom (Mat. 25:1-13, John 3:29-30). In 2 Corinthians 11:2-3 Paul describes how he has betrothed the Church to Jesus Christ. In Matthew 22:1-14, Jesus teaches in parables, saying: “The kingdom of heaven is like a king who prepared a wedding banquet for his son. He sent his servants to those who had been invited to the banquet to tell them to come, but they refused to come…“Then he said to his servants, “The wedding banquet is ready, but those I invited did not deserve to come. So go to the street corners and invite to the banquet anyone you find.” So the servants went out into the streets and gathered all the people they could find, and the wedding hall was filled with guests. In this parable, the King and Father is The Father, the son and bridegroom is the Son of God who is about to be spiritually united with the gentile Church. The invited relatives who would not attend are unbelieving Jews. And the subsequent invited guess are also gentiles believers (also see Luke 14:15-24). 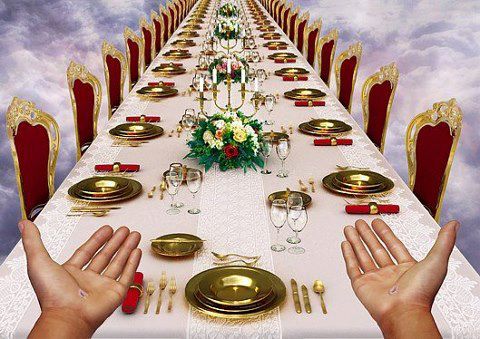 It is widely held among mid-tribulationalists that the Church will be raptured at the last trumpet (1 Cor. 15:51-54) in Revelation 11:15. Jewish believers will also be raptured at this time to attend the wedding supper of Jesus described Revelation 19:6-10. They don’t need to marry Christ because they are already apart of God’s holy, royal family – as long as they believe in King Jesus. The gentile Church, however, marries in to God’s Jewish, Royal family. After the wedding we return to earth with King Jesus and watch Him destroy the Beast and False Prophet (Rev. 19:11-21) and bound the devil for 1000 years (Rev. 20:1-4).

Cast Down to Destroy 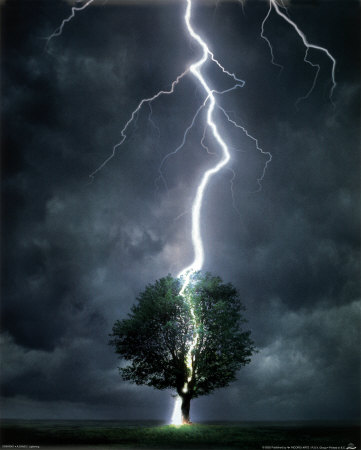 But before this happens, the devil and 1/3 of heavens angles are cast out of heaven down to the earth in Revelation 12:7-17. The devil knows he only has 3.5 years to rule on earth so he pursues Israel and the Jews but Jesus fights for them and protects them for 3.5 years. Then the devil creates the One World Government (The Beast in Rev. 13) on earth along with the One World Religion and One World Currency (soon to be the mark of the Beast). One of the fallen angles becomes the Anti-Christ and another becomes the False Prophet and performs miracles to deceive the world. Keep in mind that angles have the ability to assume the form of men on earth. Christianity is outlawed and The Great Tribulation, wars, famines and diseases reduce the population by billions.

The Return of King Jesus

When King Jesus comes back with the saints to save the world from destruction, He will deal with the satanic trinity (Beast, False Prophet, and The Dragon). Then He will set up The Kingdom Of God on earth. Finally, on the day of the Lord, the Sabbath millennium, the holy thousand years, King Jesus will rule over the nations with His brothers and The Bride of Christ.