Preaching the Good News of King Jesus and His Kingdom on the Streets of NYC from a Hebrew Perspective - Mat. 5:11
0001000 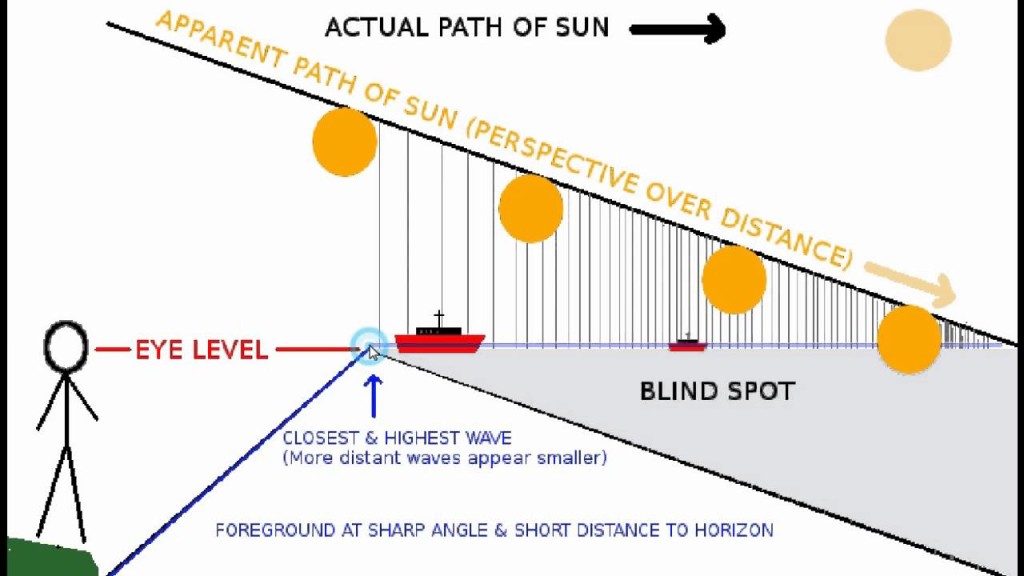