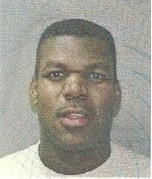 References for the Tribulation